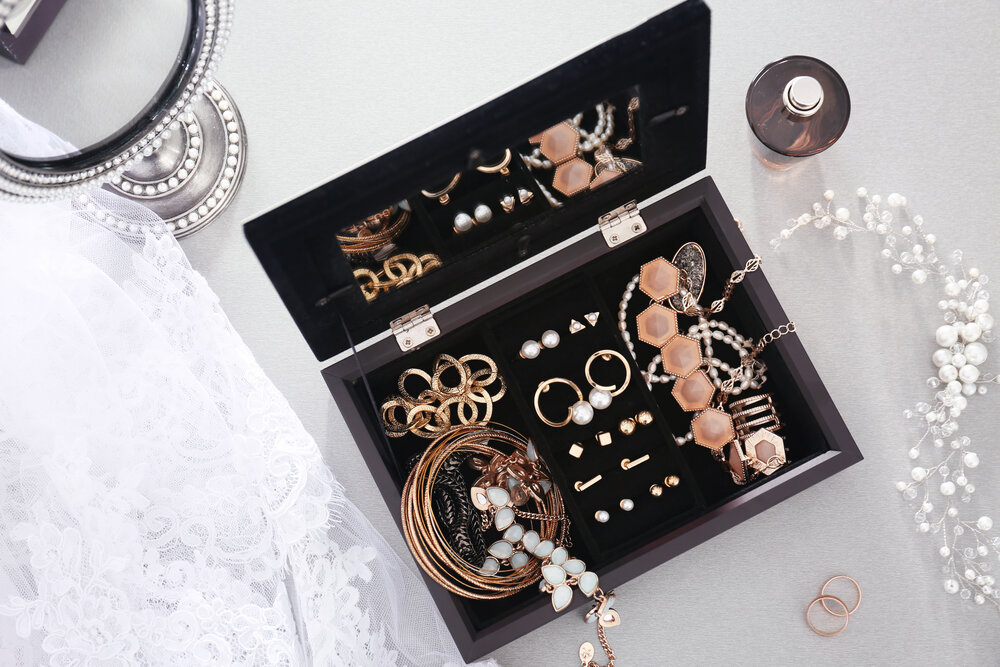 Here is a rundown of a few perils or occurrences that can happen to your home that your basic homeowners insurance policy will most likely not cover. It's important to know what is covered, and what you may need to purchase additional coverage for.

Fire is the basic coverage provided by an insurance policy, while other common perils are water damage, theft, wind and liability. Earthquake and flood usually require a separate policy. In some states you can add earthquake coverage as an endorsement. It is important to discuss the risk you face and purchase the proper coverage. Here are eight other perils, besides damage from an invading squirrel, for which you probably aren't insured.

Damage caused by flooding is excluded under standard homeowners insurance policies, according to the institute's primer on what disasters are covered by insurance. That's why it's prudent to obtain flood insurance, either from a private insurer or through the U.S. government's National Flood Insurance Program.

When a 5.8 magnitude earthquake in Virginia shook the U.S. east coast in 2011, it caused as much as $300 million in losses and varying degrees of damage to 600 residences. Many of the owners may have been chagrined to discover that their homeowners insurance didn't cover the cost of repairing the harm to their houses. Coverage for earthquakes, which can damage foundations and collapse walls, requires a separate policy, though a standard homeowners policy generally will cover damage from fires caused by quakes, according to the institute.

Sewer backups can be pretty messy, and they're not covered either by homeowners insurance policies or flood coverage, according to the institute. Instead, you'll need to purchase additional sewer coverage.

Maintenance damage. Homeowners policies don't cover damage caused to your home by your neglect of basic maintenance, according to the institute. Similarly, you're not covered if your house becomes infested by termites and other pests, or develops mold.

Sure, they're fun. But according to the National Association of Insurance Commissioners, both trampolines and pools are dangerous enough that some companies may not insure your property if you have them, or else may exclude liability for any injuries related to them. They also may even cancel your policy if you don't inform them when you get a trampoline or a pool, or don't follow the policy's safety guidelines.

If your family pet bites a visitor, you're typically covered for legal liability up to your policy's liability limit — usually $100,000 — according to the institute. The average dog bite claim is around $39,000, so you should be OK. But it's a bigger problem if you own a breed with a reputation for being aggressive, because some insurance companies won't cover you at all. Do your homwork before bringing in a new "furry" family member.

Typically, homeowners' policies set a limit on how much bling they'll cover — usually around $1,500, according to the institute's article on jewelry and other valuables. If you've got a lot of costly rings or necklaces, you'll want to consider getting a jewelry rider or floater policy, which covers any sort of loss, including dropping your ring down a drain. That will require you to get the items appraised professionally.

8. Your Stuff in Someone Else's Property or Basement/Garage

If you've got a friend or neighbor who allows you to store some of your possessions in his or her property/basement/garage, you could lose out in the event of a disaster, according to Amy Bach, executive director of United Policyholders, a California-based consumer advocacy group. That person's insurer isn't going to cover your losses, since you're not the homeowner. "You'd have to try to collect money from your friend," Bach says.

Please let us know if we can assist by referring you to some top ranking, local, insurance agents. We are alwasy happy to help! 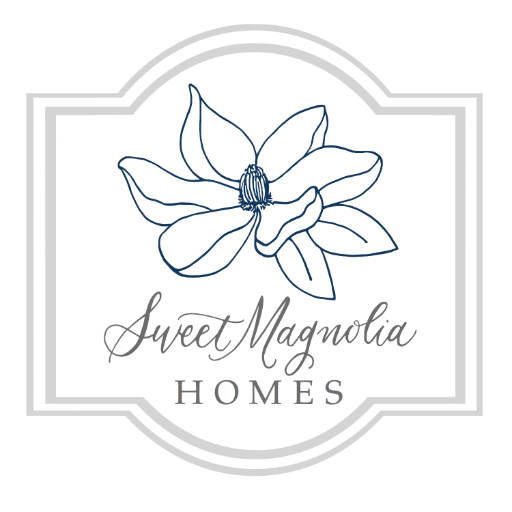 Sweet Magnolia Homes brings a local knowledge to the markets we serve that has been obtained from years of living and working in Atlanta and the surrounding suburbs. This means our agents are intima....

15 Essential Items to Include in an Emergency Survival Kit

You can’t predict the future — or control the havoc that a fire, hurricane, or flood can take on your home. But, you can take steps to ensure that you’re prepared in the event you

Expectations For Selling This Season

The winter season has traditionally been a slower time for home sales. The guidance in the past has been to wait for the warmer months of spring before listing. However, the current real estate

As a pet owner, you know that accidents happen. There are a variety of reasons why our four-legged friends do their business or act out inside the house and on the floor. Maybe they’re marking

Can You Buy a Home Virtually?

As we continue to see unprecedented activity in the real estate market, buyers often find they are too late to offer on recently listed homes. For the serious homebuyer, this can be frustrating,

By registering, you agree to our terms of use and that real estate professionals and lenders may call/text you about your inquiry, which may involve use of automated means and prerecorded/artificial voices. You don't need to consent as a condition of buying any property, goods or services. Messages/data rates may apply.